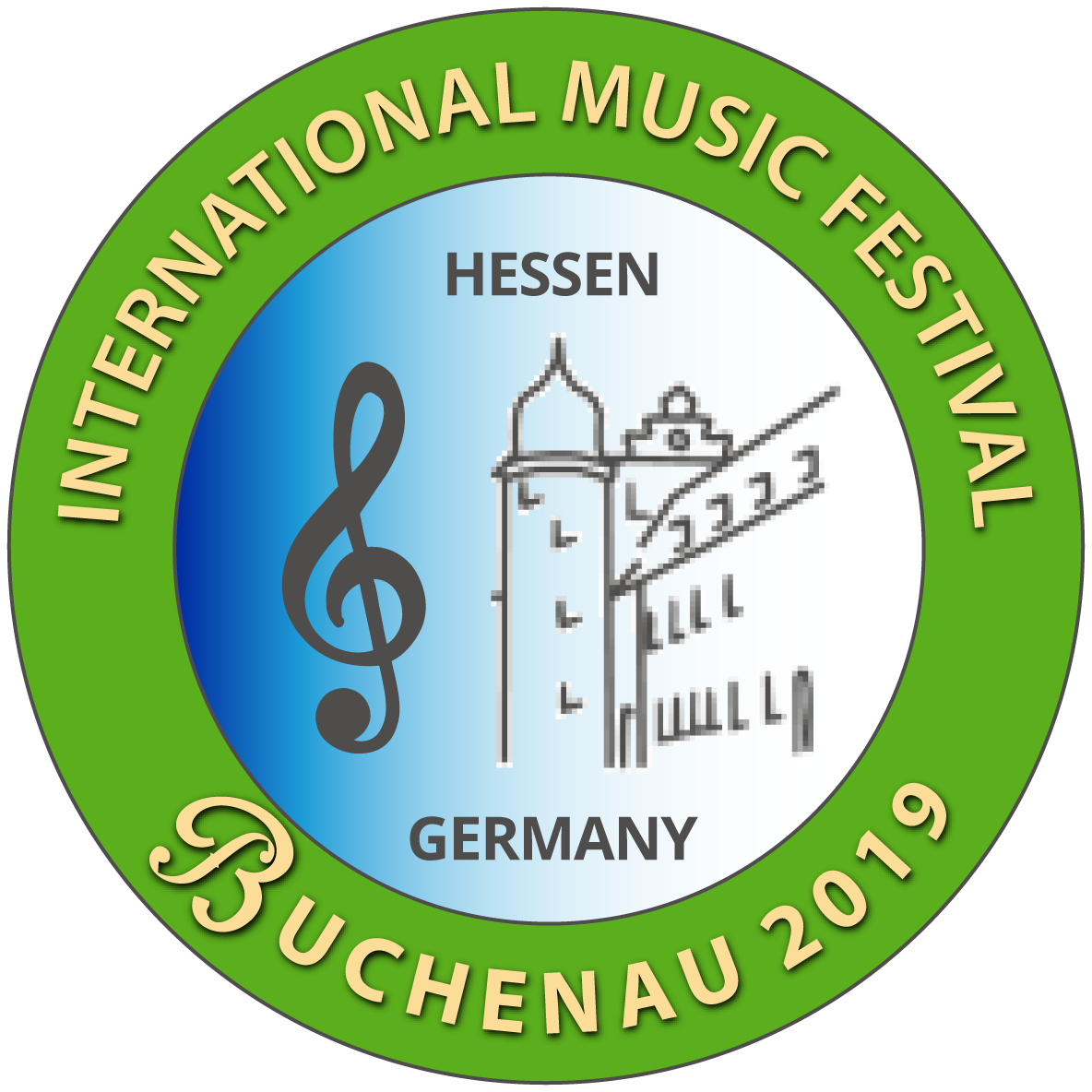 Our sponsors
We thank our sponsors for the generous support!

The Buchenau Castle (also called Schenck Castle) is located in Buchenau between Fulda and Bad Hersfeld and belongs to the Eiterfeld municipality. It was built from 1611 to 1618 by Georg Melchior of Buchenau and his wife Agnes von Schwalbach in the style of the Weser Renaissance. The oldest building in the castle grounds is the so-called "Generalshaus", built in 1550 by Georg von Buchenau (1535-1563) and his wife Susanne von Mansbach. Furthermore, there are on the grounds of the forester's house, in which the responsible for the management of the book-exchange forest forester lived, built in 1953 as a boarding house mountain house, the garage house, the old farm, the seminar house, a bakery and the gatehouse. Georg Melchior von Buchenau financed the construction of the castle by pledging 3/8 of his total estate to the prince-abbot of the monastery of Fulda, his feudal lord. In 1691, the monastery under Prince Abbot Placidus von Droste finally acquired this share, but then swapped this property in 1692 with the later Lieutenant-General and Governor of Upper Hesse Wolf Christoph Schenk to Schweinsberg (1653-1717) against his castle and estate in Burghaun. In 1713 he had the retiree extensively renovated; His nephew inherited the property, and his descendants lived in Castle and Upper Castle until 1912. In 1904, a tower was added to the General's House in the Upper Castle - as a copy of the tower on the Wartburg. At the castle in 1910 another staircase was added, the so-called wedding tower, which was built on the occasion of the wedding of Hans Schenck to Schweinsberg with his wife Else. The castle was sold in 1913. It then changed hands several times. After the World War I, the central building was built. At that time, refugees from Alsace were housed in the castle. In 1924, the Foundation Landerziehungsheim Hermann Lietz acquired the castle and operated there a boarding school until 1984. Thereafter, the buildings were used as Umsiedlerheim. Since 2001, the property is again privately owned. Today, the castle and the associated buildings are used as a conference and group house. In the castle are still some Renaissance doors with rich ornament. The castle also includes a park with a sports field.

Castle Buchenau is located on the edge of a small town. As a result, all rooms are extremely quiet. All rooms are modern rooms with shower / WC and correspond to at least 3 star quality. The rooms are without carpet, the happy allergy sufferers and offers a hygienic surface. The pillows and blankets are also suitable for allergy sufferers. We offer accommodation in 2, 3, and 4 bed rooms including full board. The food is always freshly cooked and prepared by the local chefs, at the highest level. Various drinks are included. The booking of the accommodation will be made on a weekly basis for the first (25th March - 01st April 2018) and / or second (01. - 07. April 2018) week of the festival for the price of 449 € / week incl. full board per person in 2 , 3-, or 4-bed rooms. The division takes place according to availability of the respective room. The masterclasses and Orchestra Academy visitors will only book their accommodation when registering at Schloss Buchenau. Here you can book your accommodation in the castle Buchenau during the festival.

How to get there

There is a direct ICE-connection from Frankfurt Airport to Bad Hersfeld (approx. 1 hour 36 mins. long).
www.bahn.de

The closest airport is Frankfurt am Main. It takes 1,5h from there by train, 1h by car.
https://www.frankfurt-airport.com/de.html

From the north, west, east via Kirchheimer Dreieck direction Erfurt, exit Bad Hersfeld. On B27 direction Fulda. In Eitra turn towards Eiterfeld. Next place is Buchenau. From the south via B27 from Fulda, behind Burghaun exit direction Eiterfeld, in Arzell direction Bad Hersfeld, the next town is Buchenau.
Note: Please note that the flash units near Hünfeld-Nord and in Burghaun should not be too expensive.

If you have found Buchenau, it is in the middle of town on the main road opposite the bus stop, the street Hermann-Lietz-Str. high. At the street you will see two more castles on the right. On the left side you will see the castle after about 150m.